Create an Account - Increase your productivity, customize your experience, and engage in information you care about.

The Mayor and City Council meets regularly at 6:30 p.m. on the second Monday of every month. Special meetings may occur and are posted under Agendas and Minutes.

View Most Recent Agendas and Minutes 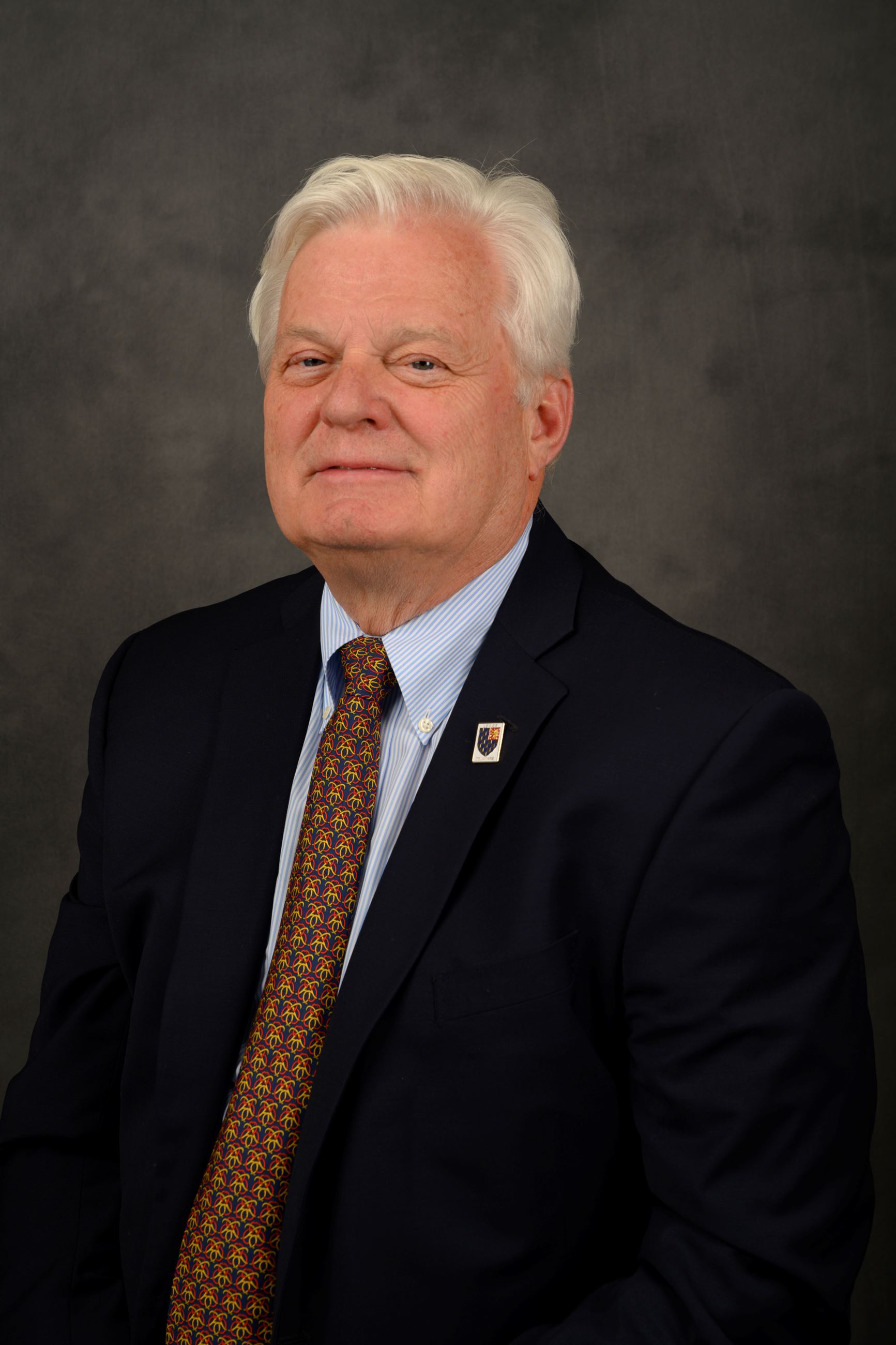 Mr. Becker has been a member of the City Council since May 2004. He was appointed Deputy Mayor & Treasurer in June 2011 and elected Mayor in May 2014. He is currently a managing partner of Stewart Becker Properties in Lewes. He has worked as a program manager for the US Division of Special Education; the U.S. Department of Education; and served in the U.S. Army and U.S. Army Reserves from 1978-1996.

Mr. Becker has a Bachelor of Science Degree from Ohio State University in occupational therapy and attended George Washington University where he studied public administration. Mayor Becker is chair of the Mitigation Planning Team. 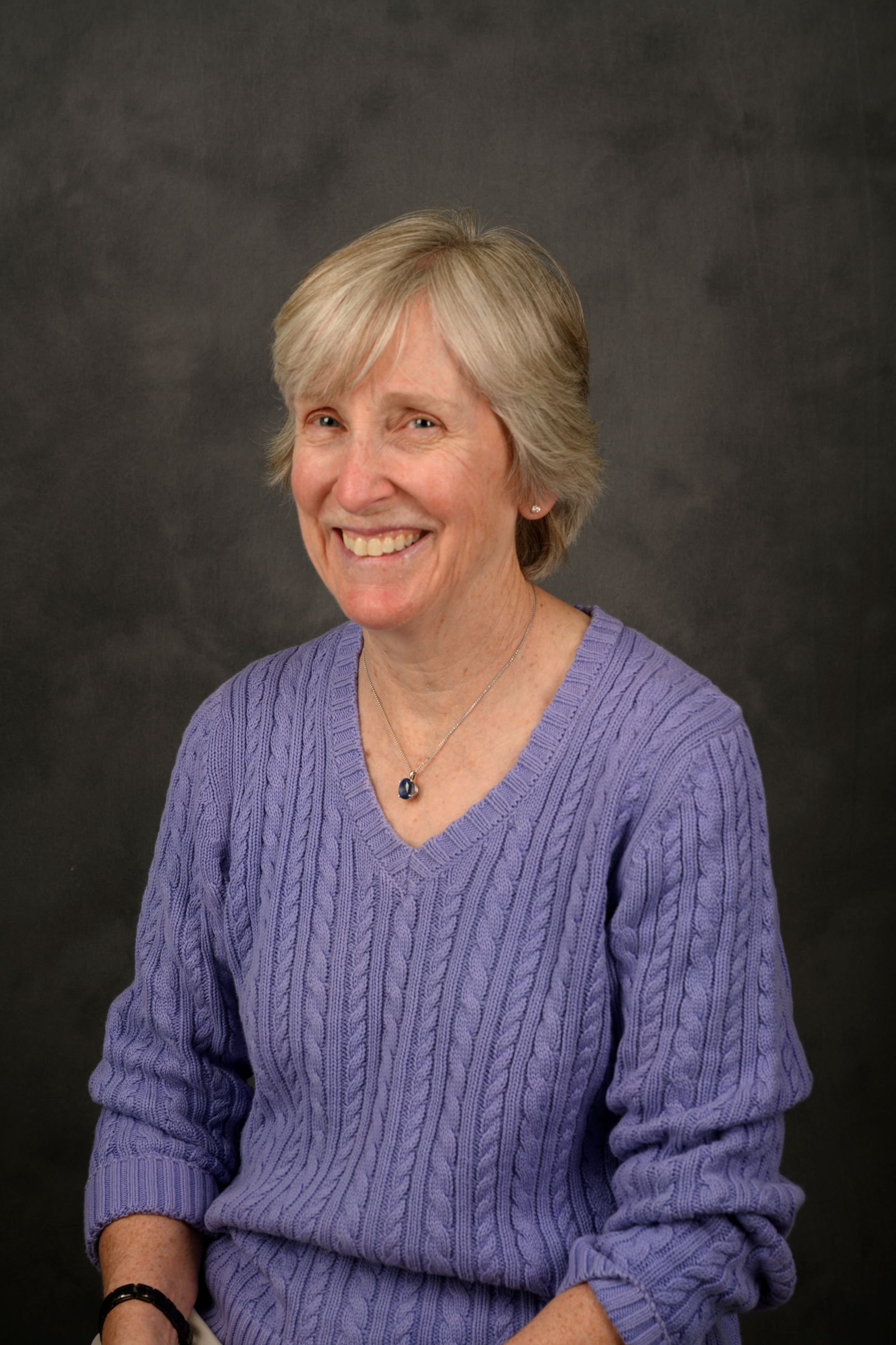 Bonnie Osler was elected to City Council in 2012 and serves as Deputy Mayor. She serves on the Finance Committee and as ex officio on the Historic Preservation Architectural Review Commission and Planning Commission.

Ms. Osler has been a Lewes homeowner since 1993. Prior to her retirement, Councilperson Osler served management positions and worked as an attorney at the U.S. Department of Justice and the U.S. Department of Homeland. She is a graduate of Bryn Mawr College and the University of Virginia School of Law. Ms. Osler served on the board of the Greater Lewes Community Village and the Historic Lewes Farmers Market. 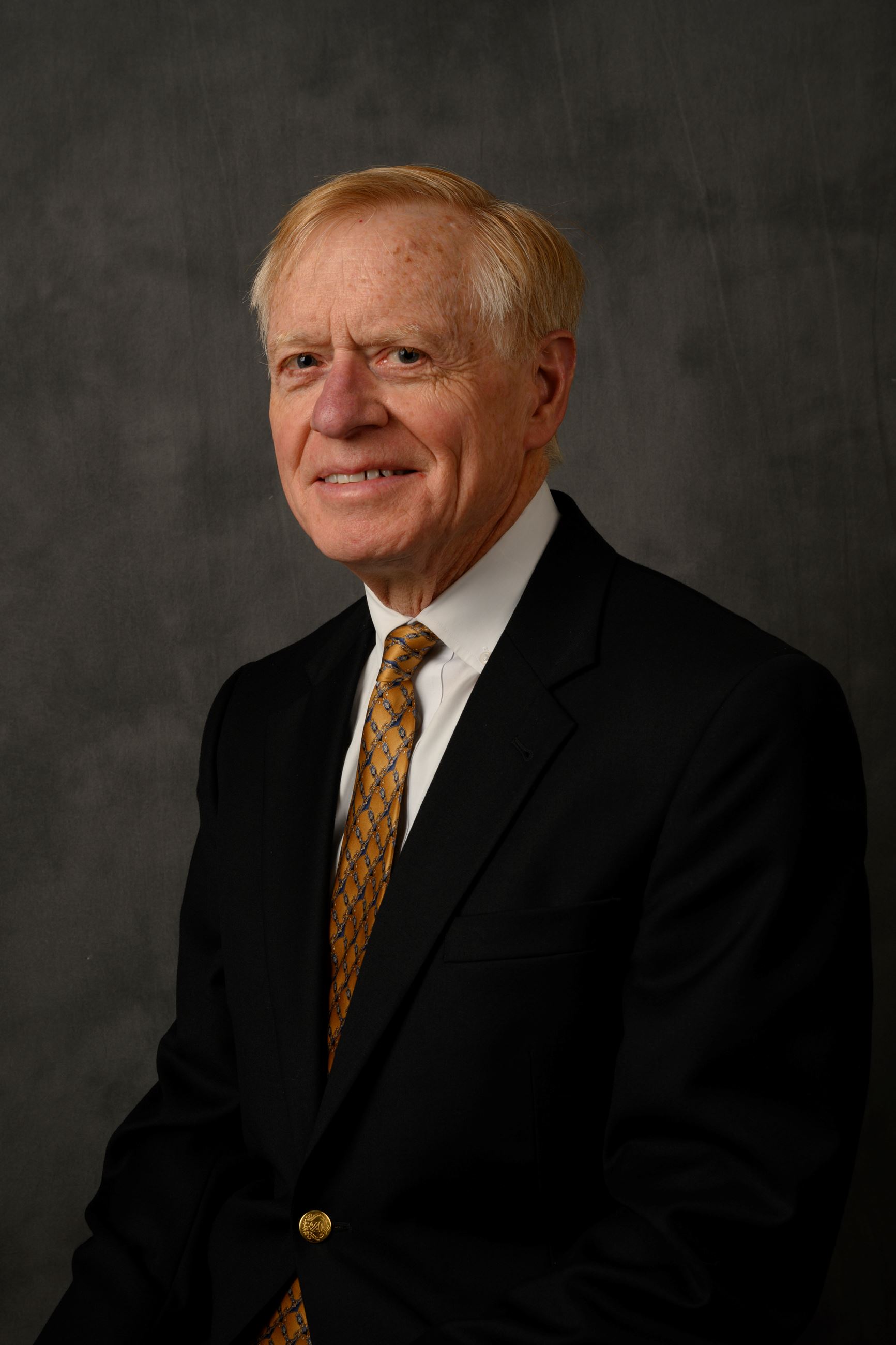 Rob Morgan was elected to Lewes City Council in 2014. Before his election to the Council, he sat on the City's Finance Committee and Planning Commission. He and his wife, Janice Erich, have owned a home in Lewes since 1998, moving here permanently in 2009. Before his retirement in 2010, Mr. Morgan worked for a private law firm, the U.S. Attorney's Office in DC, and as an attorney in private industry. He graduated from Yale College, Harvard Business School, and the University of Virginia Law School, and serves as President of the Greater Lewes Civic Coalition and as General Counsel to the National Wildlife Refuge Association.

Councilperson Morgan is the Council’s ex officio representative on the Lewes African American Commission and the Mitigation Planning Team. 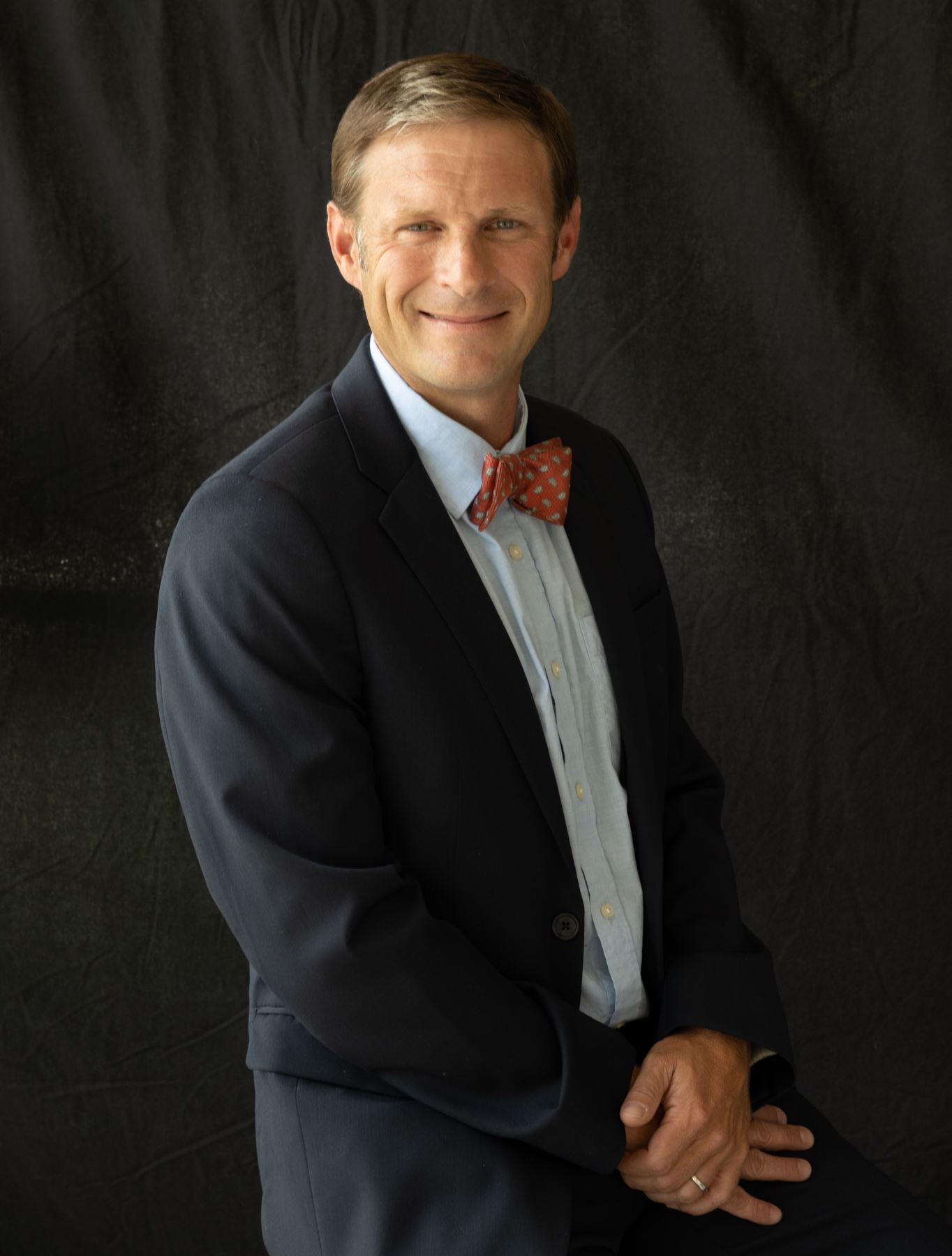 Andrew Williams was born and raised in Lewes where his family roots are several generations deep. He and his wife Rita have 2 sons Keenan and Bodhi.  An alumnus of Dickinson College and Stanford’s Graduate School of Business, Andrew is a Director at GlobalData PLC a business intelligence and data analysis firm.

Councilperson Williams serves on the Finance Committee and as Council's ex-officio member on the Bicycle and Pedestrian Advisory Committee, Public Art Committee,Traffic Safety Committee, and Parks and Recreation Commission. He is also one of two liaisons with Sussex County. 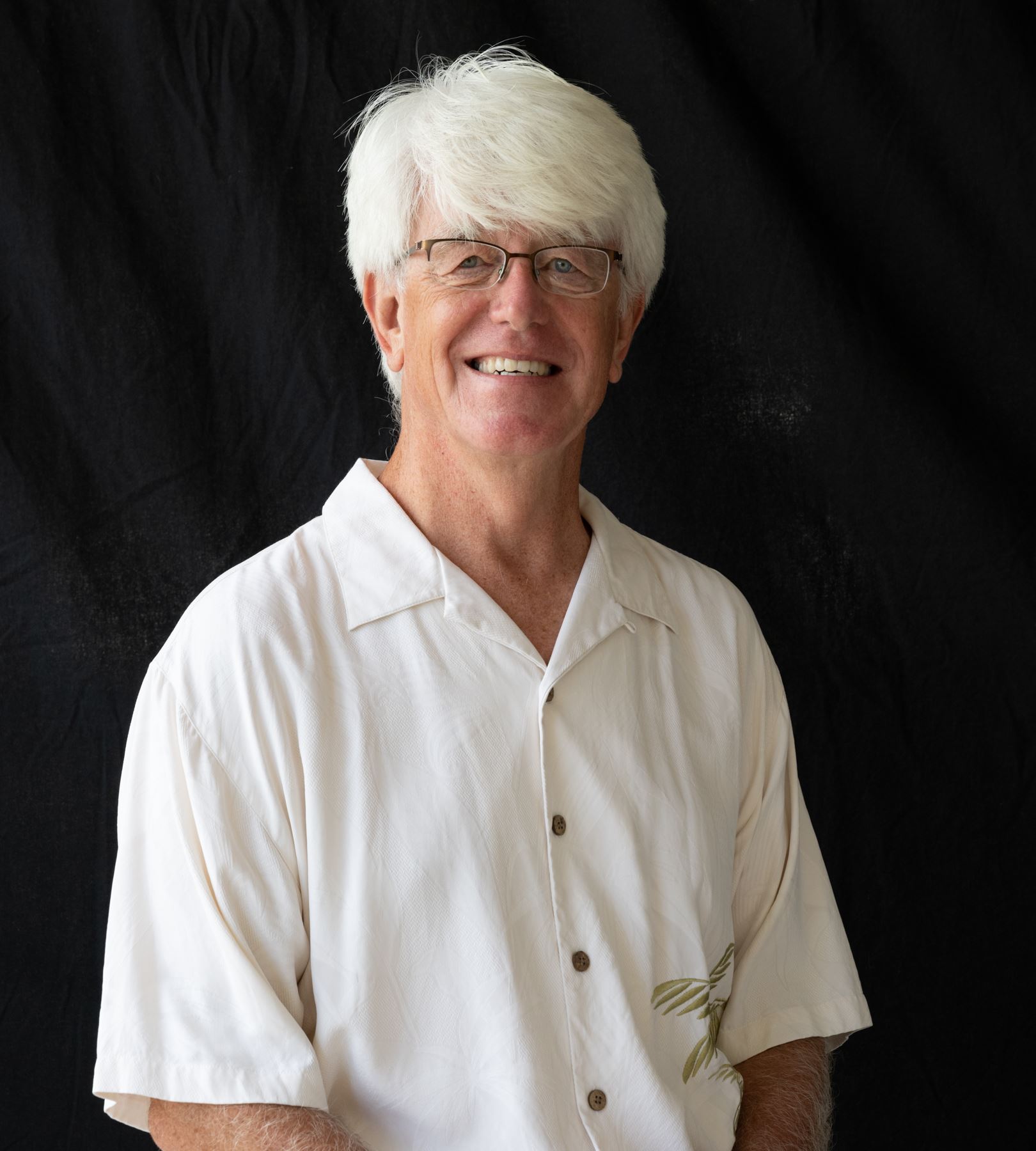 Tim Ritzert was elected to City Council in the 2020 elections. Washington DC and the northern Virginia suburbs were where he was raised and lived as an adult until he acquired his home in Lewes in 2010 and moved to Lewes full time shortly afterwards. Tim is a graduate of James Madison University.  His professional background includes positions in the electric utility and telecommunications industries.

Councilperson Ritzert serves on the Bicycle & Pedestrian Advisory Committee. Additional committee assignments include; Greenways & Trails; Traffic Safety; Beach Parking; and the Historic Lewes Byways. He is also one of two council members serving the council as laisons to Sussex County.